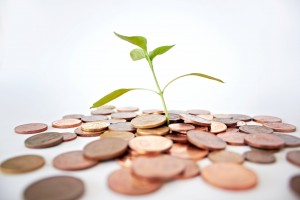 Lebanon offers the vanishing beauty of a rural experience coupled with the advanced technology needed to compete in a global economy.

Until the end of the 20th century, Lebanon sustained itself largely through agriculture and coal mining. However, global business changes led our leaders to enter into strategic partnerships during the 1990s that resulted in a rebirth of our town as a manufacturing and knowledge-based economy.

In August 2004, construction began on a fiber-optic backbone – the beginnings of CPC OptiNet – that would result in making our location one of the most advanced in the world for broadband capabilities.

Due to the technology, we now have three major industrial parks in Lebanon:

Corporations that now have operations in Lebanon include two Fortune 500 companies – AT&T and Northrop Grumman.