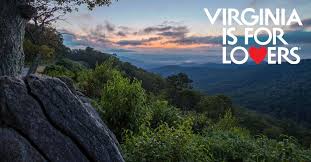 Lebanon is proud to be located in the Commonwealth of Virginia. Not only is it one of the most historic and beautiful states in the American South but also one of the most economically robust and business savvy.

Virginia has repeatedly been ranked among America’s best for business by CNBC and Forbes.com. A diverse economy; moderate and stable taxes; and a conservative, results-oriented approach to business regulation have made the state extremely “pro-business.” Add other important factors – such as a strategic location (40 percent of the U.S. population is within a day’s drive), a productive workforce and excellent quality of life – and you have an unstoppable combination.